Few years ago, I think that question used to be the one boys and girls feared most? And it keeps coming up many times in conversations. 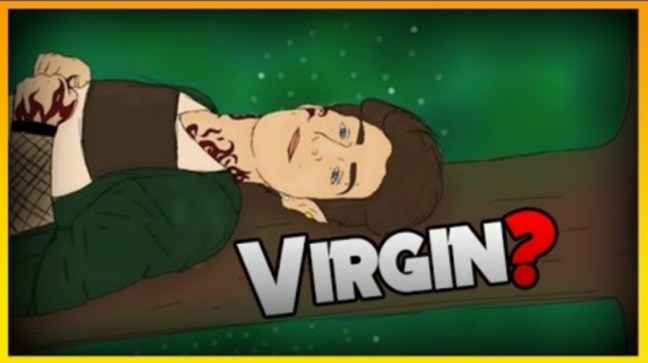 I bet many lied back in the days because the eyes that will be staring at you when that question drops will scare the hell out of you. It appears it was safe (especially for ladies) to say you are than to say you are not…to avoid being judged or being perceived wrongly.

I doubt if same question carries that much weight today. The times in which we now are, I bet your friends won’t even ask you because majority already suspect someway somehow that you’re not. I bet such topics are not even broached. And I bet people will wish to sue you for demanding to know whether they are or not…if they have the liberty to. Lol.

But whatever the case may be, I guess the subject of virginity will always remain a very sensitive one huh?

To be or not be? Well, In some people’s world, it’s a matter of choice than morality. In other people’s dictionary (especially the non-religious carefree ones), “virginity does not necessarily make one holy”. But whatever you are, don’t worry…you can just begin to think like Ann Rinaldi:

At least that gives us all a common denominator.

Raise your hand if life has never ever screwed you!

(Haha, Happy Friday! Just some funny thought that crept into my head and I wanted to write it down 😂) 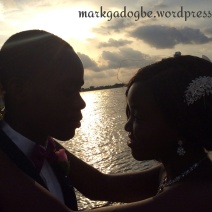 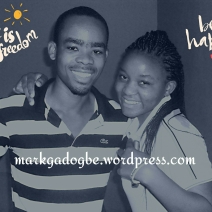 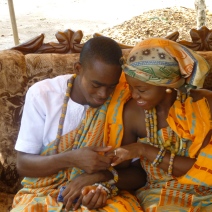